Regardless of its name, there is a large range of social sciences courses offered by this university. They span from mathematics and economy, to communication, geography or Law. There is a total of 26 departments in which, apart from teaching, there is also a cutting-edge research programs.

The LSE was founded in 1895 by Beatrice and Sidney Webb, Graham Wallas and George Bernard Shaw, with £20.000 as the last will of Henry Hunt Hutchinson. It was then in 1900 in which the school became part of the University of London, and in 1902 that became the university’s Faculty of Economics.

At present it has the largest social sciences related library in the world, and its loan rate its four times bigger that other UK universities.

It has hosted 16 Nobel prize winners among its students and teachers, being economists like Paul Krugman or Merton Miller some of them, as well as political scientist and diplomat Ralph Bunche. Other influential people have also walked the university’s hallways, former Italian prime minister Romano Prodi or United States’ ex-president John F. Kennedy being one of them. 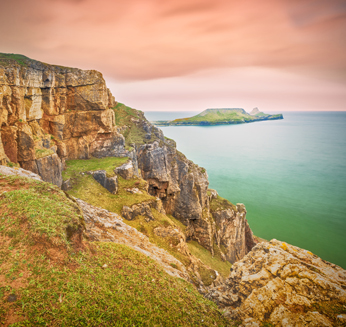 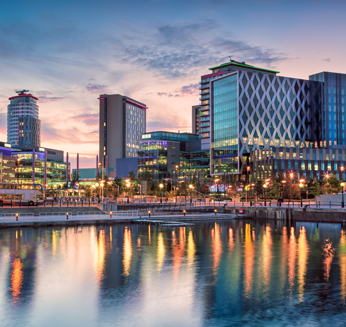