Set in Durham, North Carolina, Duke University it’s a private institution that opened its door for the first time in 1838. Named Brown’s Schoolhouse at first, in 1924 it changed its name to its actual one in memory of Washington Duke, one of its founders.

Since then, students from all states and other countries have walked its hallways. In less than a hundred years, it gained international recognition and it’s currently among the 30 best universities in the world. Famous people from many different fields have stayed inside its walls, like USA former president Richard Nixon, Nobel prize winner Robert Lefkowitz, Pulitzer winner Anne Tayler, and Apple’s current director Tim Cook.

It has twelve schools and institutes which are leaders at their fields, from them, engineering, business, environment, nursing, law and public policy have gained an outstanding reputation. Duke’s entry competition is high, only 11,4% of applicants are accepted.

Durham’s main campus encompasses 3.450 acres, in which are included a big forest area called Duke’s Forest. Its buildings are distributed in three major areas (West, East and Central), and are connected by a free bus service. The university also counts with facilities inBeaufort (North Carolina), Singapur and China. In total it has 254 buildings. 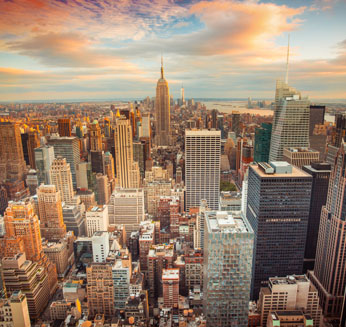 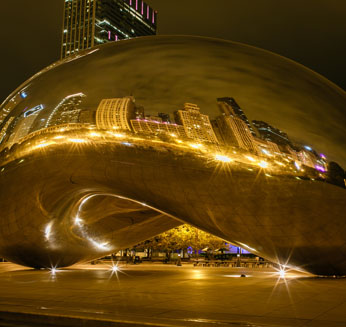